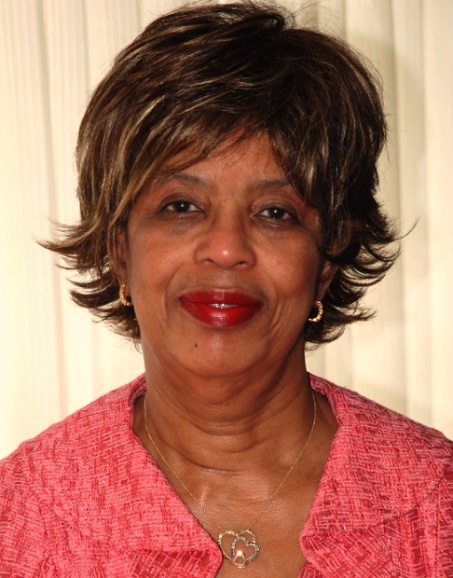 Eunice Johnson Rogers is the daughter of the late Howard Johnson and Odessa P. Johnson. She graduated with honors from Bessemer High School. With a degree in engineering from Vanderbilt University, this Birmingham native was a trailblazer at a time when few African American women could be found in the field, and she was a charter member of the Birmingham, Alabama, chapter of the National Society of Black Engineers. Eunice worked for nearly 20 years for BellSouth before becoming the CEO of NRS, which was chartered in 1996. She has served on several local, regional, and national committees both professionally and civic based. For 18 years, she was a member of the City of Birmingham Planning Commission where she eventually rose to the office of chairman.