The state of Alabama has one of the largest numbers of payday lending institutions in the country and has state laws that support these operations. Thousands of low incomes Alabamians are being preyed on by these high interest rate lenders.

In 2013, our primary policy work has focused on predatory lending consumer legislation. AABC and its policy partners from the Alliance for Responsible Lending in Alabama (ARLA), an organization that it helped to form in 2012, worked with the State Banking Department and some of our legislative policy champions to improve consumer protections for those who use payday lending institutions. It has been challenging; however, AABC and the Alliance continue to pursue laws that will require lowering the interest rate from 456 percent to 36 percent and an oversight structure that will limit the number of payday loans an individual can receive in a year.

In addition, AABC has put substantial efforts into educating our constituency base and policy makers by holding town hall meetings around the state, producing an informational booklet on the dangers of payday lending and producing an educational video, which will include stories of victims, testimonies from experts and policy makers. The video is scheduled to be released in the 1st quarter of 2014 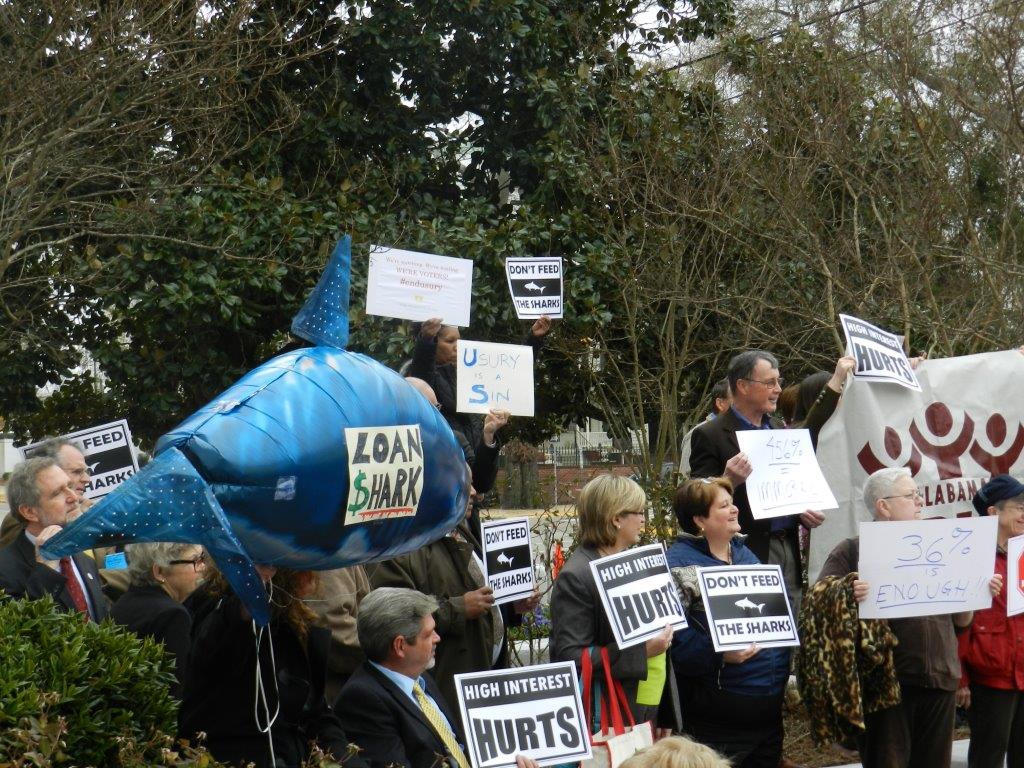